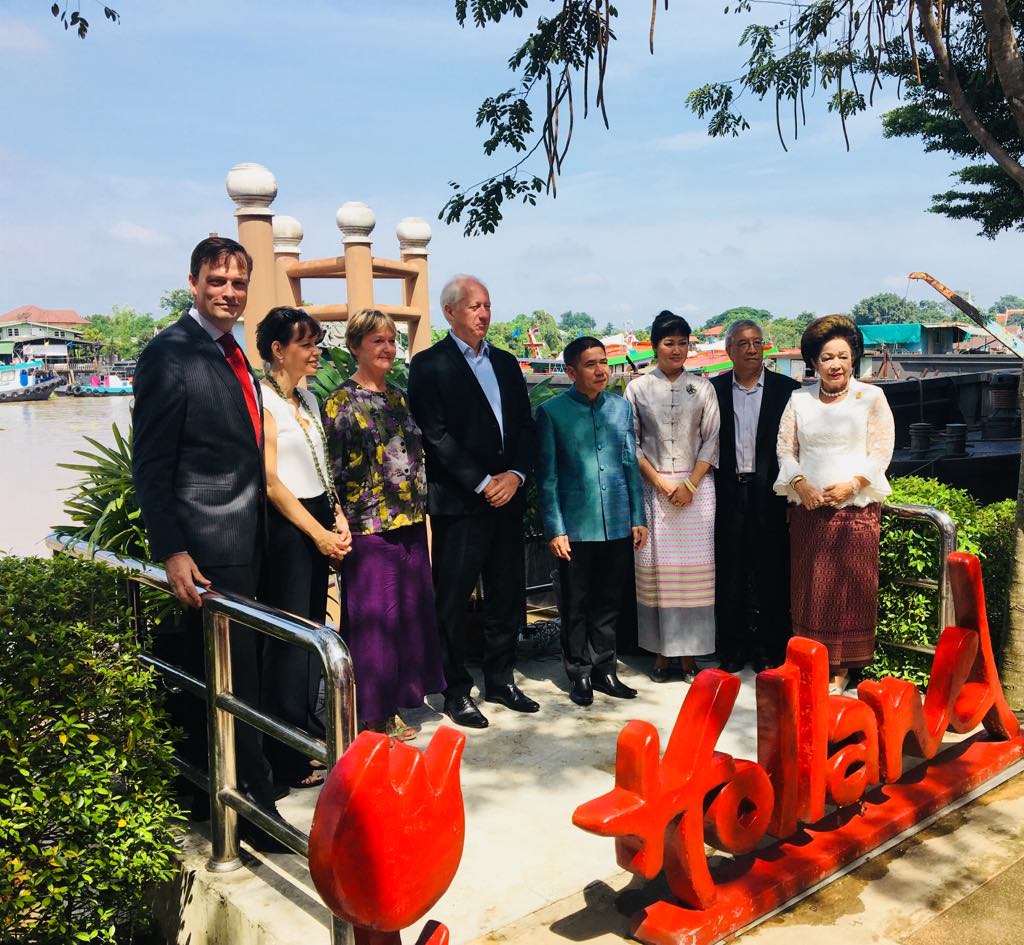 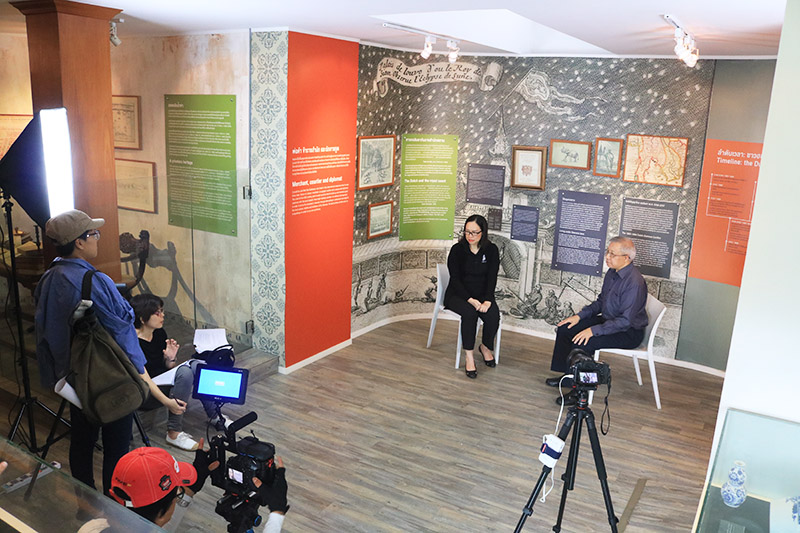 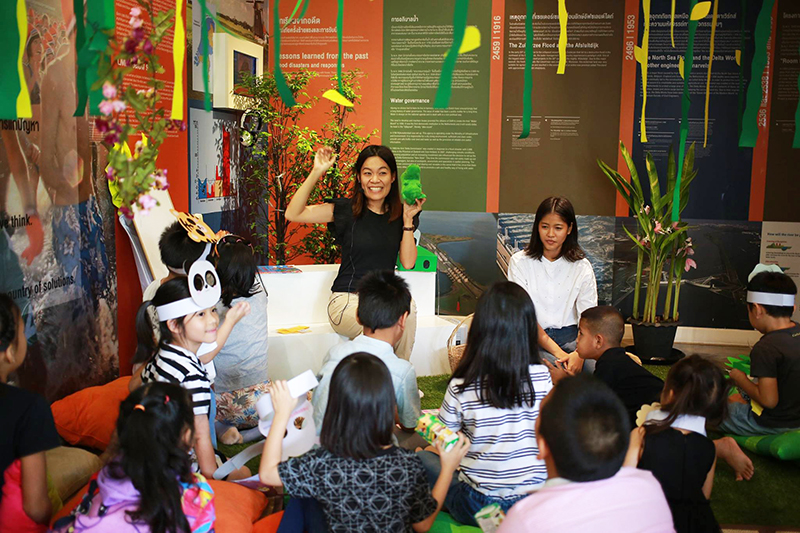 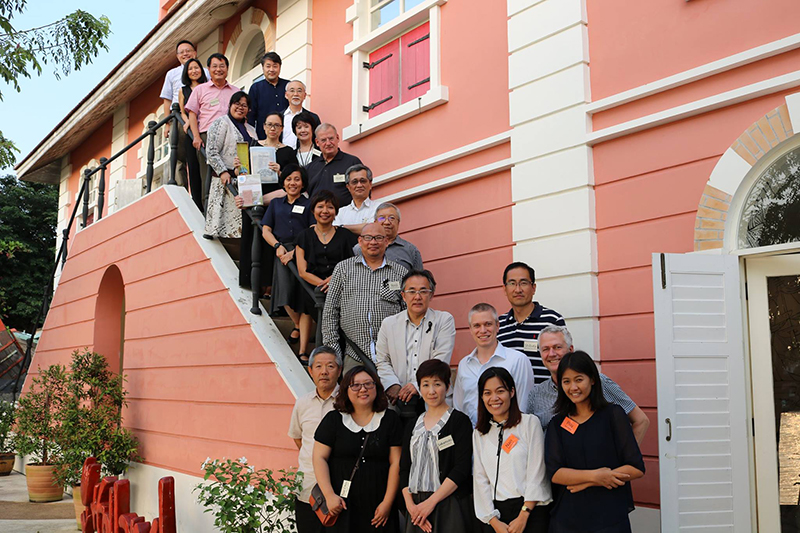 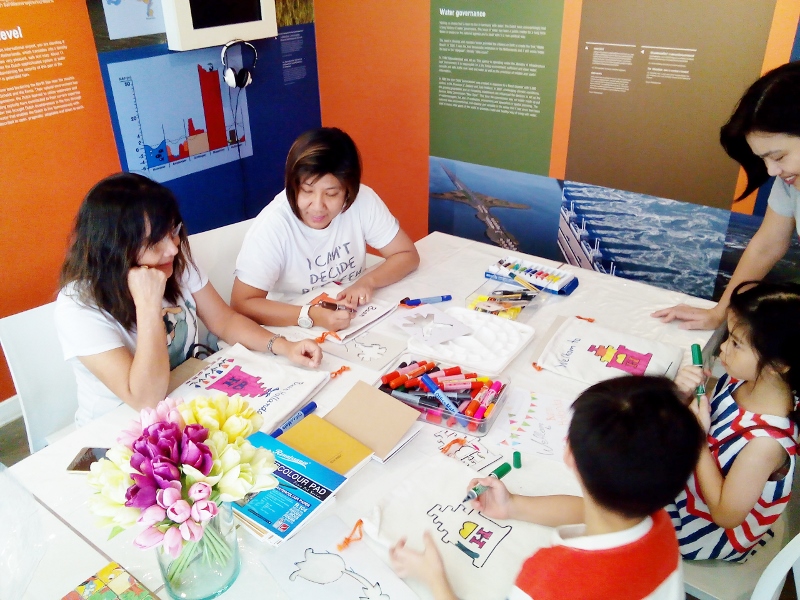 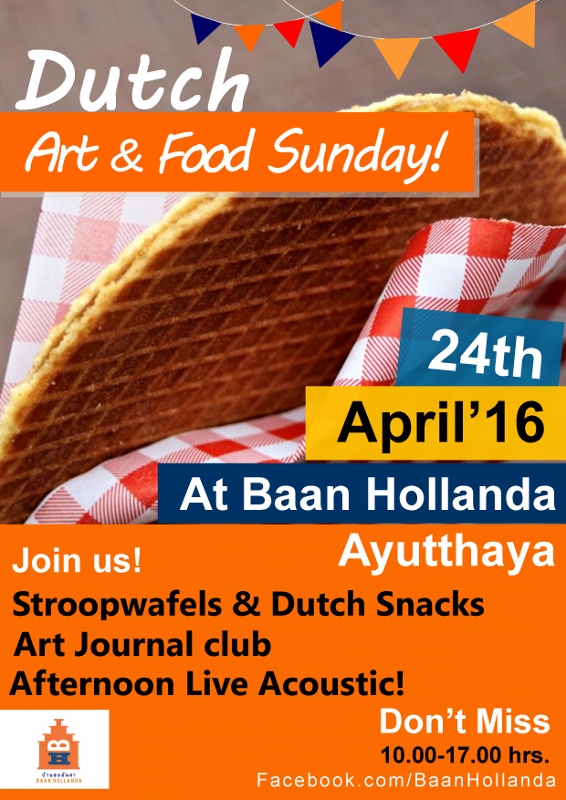 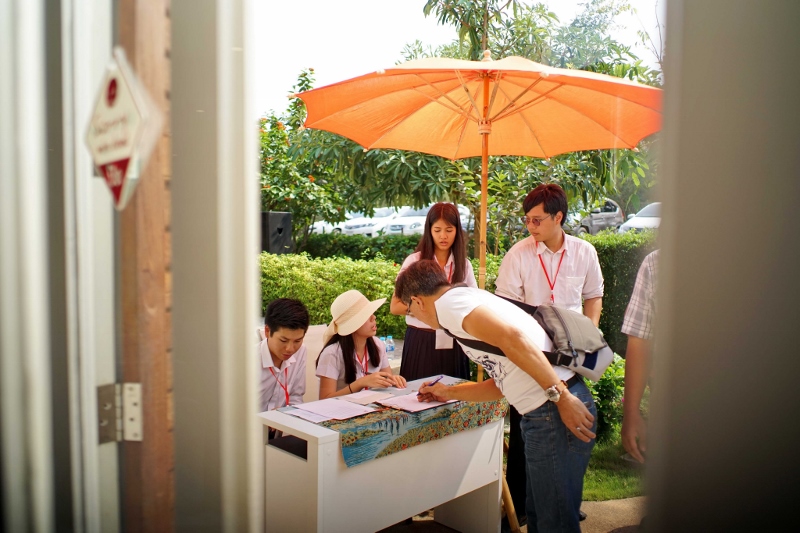 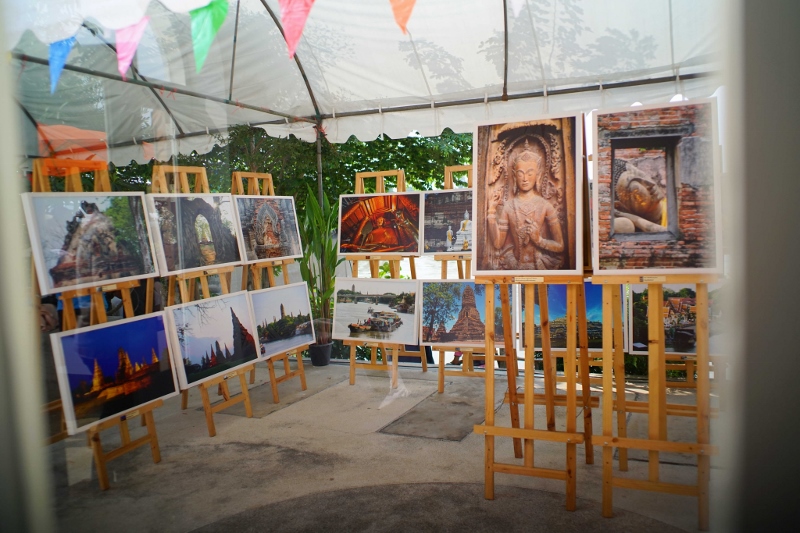 It’s now almost the end of August and we have been indeed very busy during the past several months. We are pleased to learn that our exhibition has welcomed many schools and organisations starting in May 2017!

We started the busy period with a documentary filming group who came to conduct an interview for a new history documentary for Thai PBS channel. The documentary series ‘Ayutthaya: The Untold Story’ is now being on aired in August 2017.

Our board members and historians, Dr. Bhawan Ruangsilp and Dr. Dhiravat na Pombejra gave interviews to the filming crew. 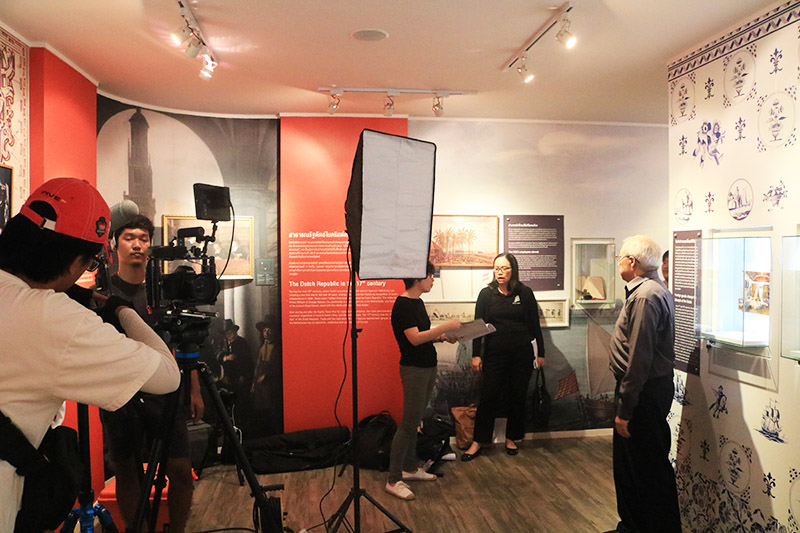 Also in May 2017, Ploenpattana school from Bangkok has visited us again this year as part of their school programme. The students learned about the Dutch settlement and lives of the foreign merchants at the time when Ayutthaya was the capital city. 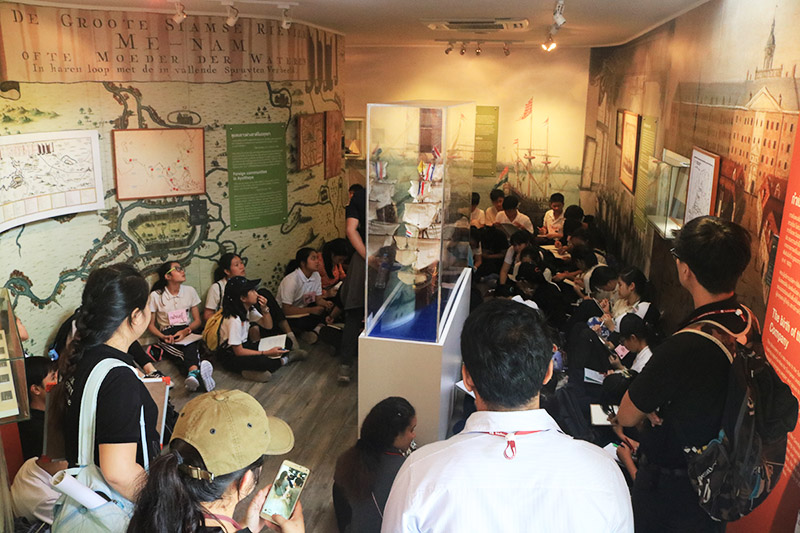 Students from Ploenpattana School at our permanent exhibition
Later in June 2017, we welcome a big group of students from St.Stephen International School. We were delighted to see that many students were very eager to ask questions and wrote down what’ve learned from the exhibition tour. We also would like to thank Dr.Dhiravat, our historian and advisor, for his time on the day. 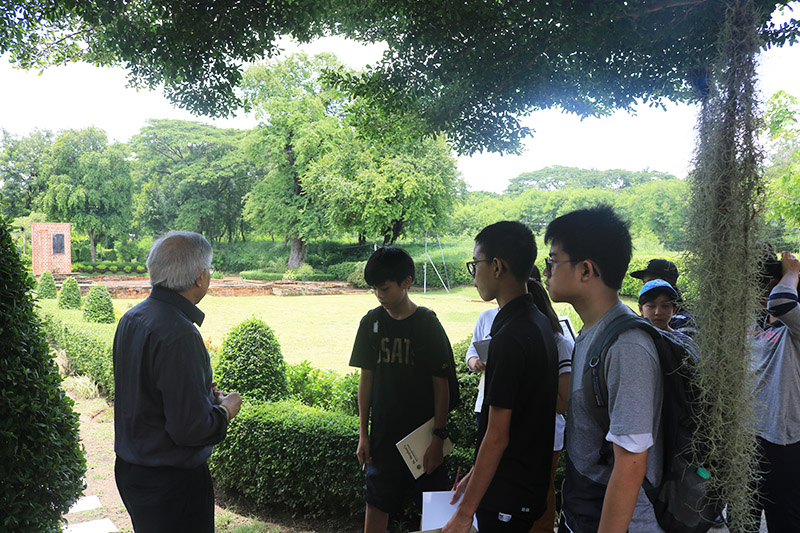 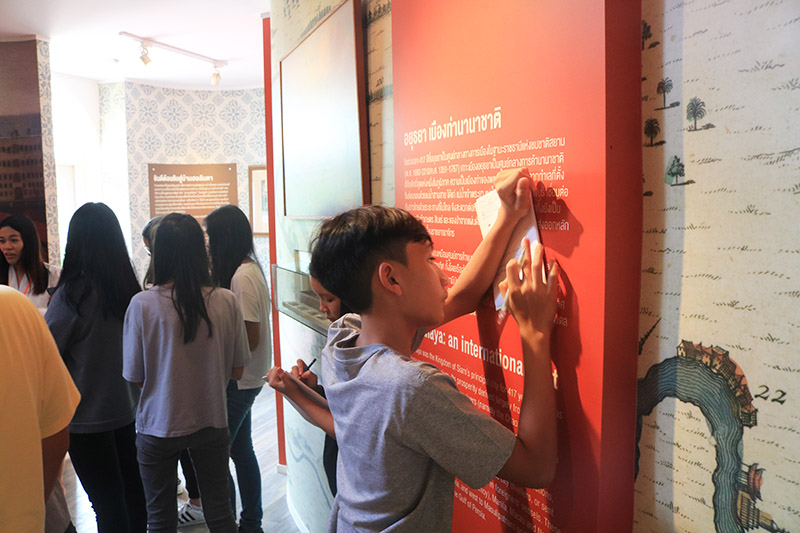 Students from St.Stephen International School at the historical site and exhibition of Baan Hollanda

We would like to thank everyone who visited us. Baan Hollanda is pleased to welcome students and school visit all year round. Please feel free to contact us to book your visit at info@baanhollanda.org